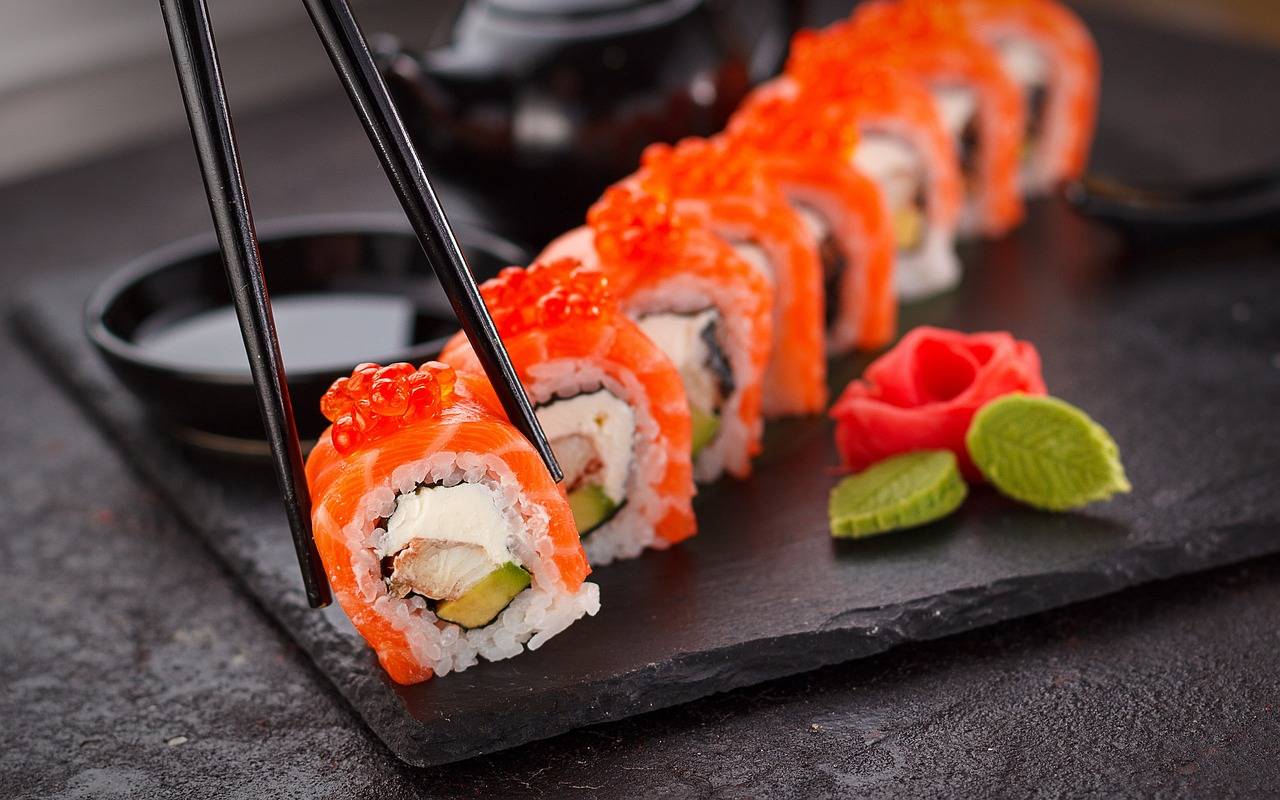 Love to eat sushi? So, let’s learn about sushi at the expert level!

What exactly is sushi? If they ask, this article is not suitable for them. Sushi is a Japanese food. Sushi may actually be the most popular Japanese food outside of Japan. In general, in Japan, sushi is not an everyday food like we eat rice and vegetables every day. A more special dish. Sushi is the name given to a wide variety of foods, consisting mainly of seafood including fish, rice, and/or covered with seaweed, including things like avocado and papaya.

The fish used for sushi is really raw. Sometimes sushi is seasoned with special vinegar. Well, for someone who doesn’t know anything about sushi, we will provide a complete guide on sushi in another article. Today we are going to talk about some tips that are important for someone who knows about sushi, loves sushi, but does not know sushi culture completely.

Especially something like sushi can be held with chopsticks so that it does not break or fall off after a little practice. But sometimes eating sushi with your hands can be more inspiring than with chopsticks. The reason for that is that the shape and texture of sushi are important to enjoy sushi.

Get Help Learn About Sushi and How To Eat

Sometimes even a Japanese person may not be an expert on sushi. In that case, those of us who have no direct connection to Japan in length or breadth may not have much knowledge about sushi. It doesn’t matter. But, when we go to eat sushi, we can get help from someone who knows about it.

This is a very important matter Learn About Sushi

Now usually when eating sushi, it is eaten by dipping it in the sauce. But this sauce is not a thick sauce like tomato sauce and chili sauce as we usually know. Soy sauce-like solution is used as a sauce for sushi.

Then, when you eat a sushi-like nigiri (Nigiri) which is made with a piece of fish or seafood on one side and a rice mix underneath, there is a way to spread the sauce on it. Hold the nigiri with chopsticks or some other method.

Then carefully spread the sauce and eat. Otherwise, if you put the rice side into the sauce, the sushi may fall off and fall into the sauce.

Don’t bathe in the sauce

Some take sushi and try to completely drench it in soy sauce. But what happens is that the taste of fish, seafood, and rice in the sushi is erased and the taste of soy sauce appears more. That’s why, remember, we don’t soak sushi in the sauce. Just spread some sauce. Also, some people put wasabi completely in soy sauce when they go to eat sushi.

That doesn’t work either. Because the chef makes the sushi with the required amount of wasabi. If you think it would be better to have more wasabi flavor, instead of adding wasabi to the sauce, you can put a piece of wasabi on the sushi, then put the sushi in the sauce and eat it with the sauce.

Usually, a sushi-like nigiri is not that big. You can eat one mouthful. But we have been taught since childhood to eat small portions while eating. There is no problem with moderate eating. But when eating nigiri or similar sushi, there are several problems in breaking it into two or more pieces.

The practical problem is that when you take a bite out of the sushi, the sushi can come off. The second problem is that by eating in such portions, the real taste of sushi is lost. Sushi is made in such a way that everything like fish, seafood, rice, and wasabi can be tasted in a good proportion. And then, to feel all those flavors properly, you have to eat a sushi-like nigiri in one mouth!

Sushi is a dish that needs to be eaten as fresh as possible. Sometimes seafood can be kept in the freezer like that. However, when you go to a sushi bar, you can’t expect a sushi platter in ten minutes like a pizza or a submarine.

Especially in a very good sushi bar, a chef makes sushi like making art. So, if you go to a sushi bar, you have to be patient. If necessary, we can ask if we can see how the sushi is made at that time. That too can be enjoyed separately. So. Learn About Sushi These facts are worth it

What do you drink with sushi?

What alcohol is traditionally drunk in Japan? Sake. Then, in a sushi bar with alcohol, sake is the perfect match with sushi. Dry sake to be precise. For someone who doesn’t drink sake and likes something like wine, you can.

Sushi is not only seafood

Most of the time, someone who goes to taste sushi, does not pay much attention to the rice with which sushi is made. But the thing that a sushi taster should remember is that the flavors added to the sushi from the rice used in making sushi cannot be ignored at all. Also, it takes a special ability to set the amount of rice and make sushi. It is an art that some sushi chefs need to practice for years.

We hope you have learned something about Sushi from this Learn About Sushi article. We hope to present such interesting articles and recipes to you regularly. Here are some such articles. 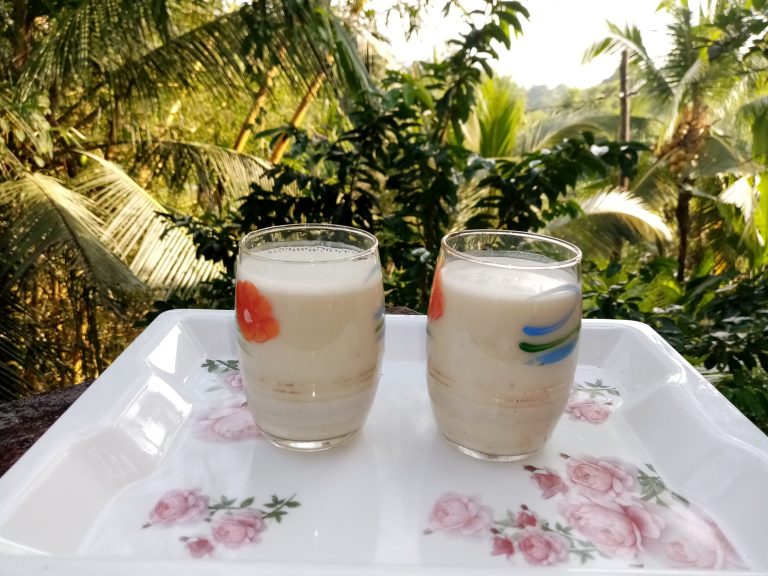 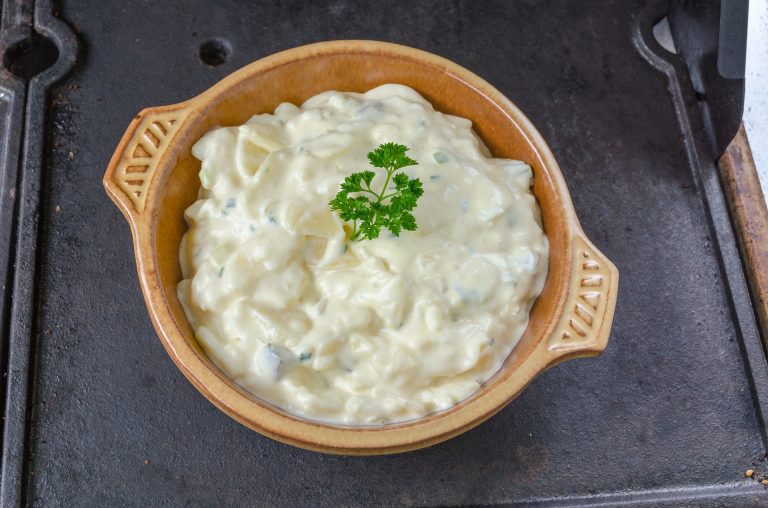 FacebookTweetPinShares8 Mayonnaise is an essential ingredient in salads. Let’s see how to make homemade Mayonnaise. Hello and welcome to Limitless Spice Classroom. Check out all of our recipes and cooking lessons for the new Home cooks. I make home cooking easy, approachable, and enjoyable. Everyday food with everyday ingredients! waiting for limitless Spices. You can… 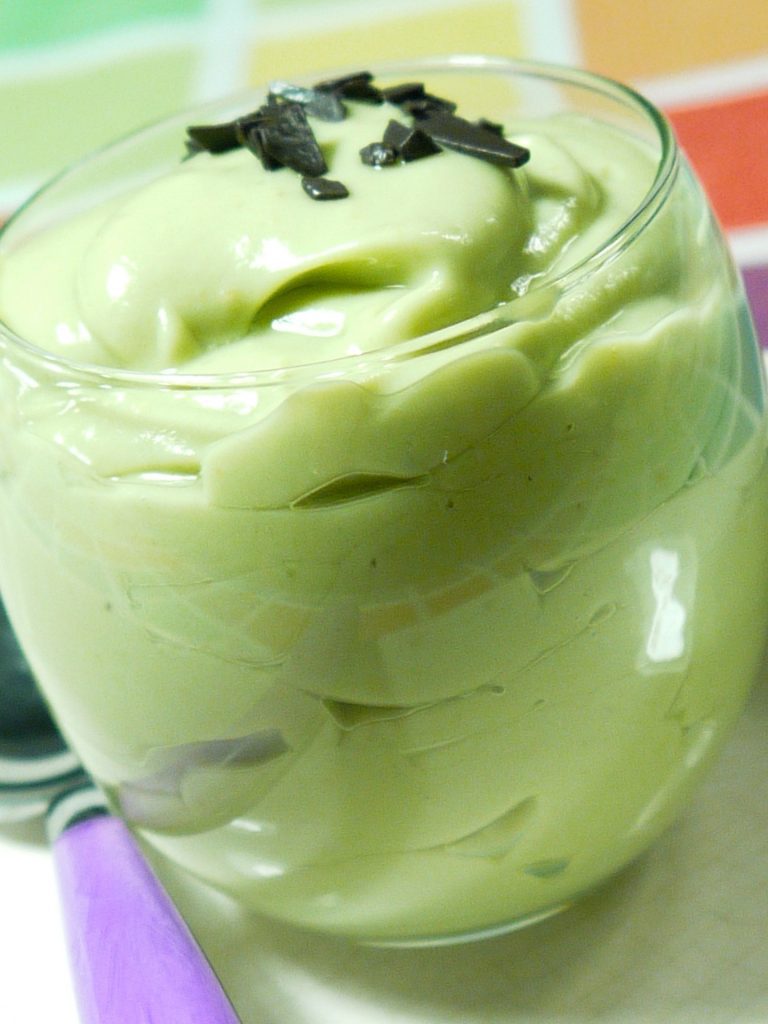 FacebookTweetPinShares3 Let’s make Avocado Mousse. Easy and tasty avocado mousse recipe. Stay tuned to know more about this delicious milkshake recipe. Below are the types of milkshakes we have published. These recipes can be easily made at a low cost. Papaya Milkshake Hello and welcome to Limitless Spice Classroom. Check out all of our recipes… 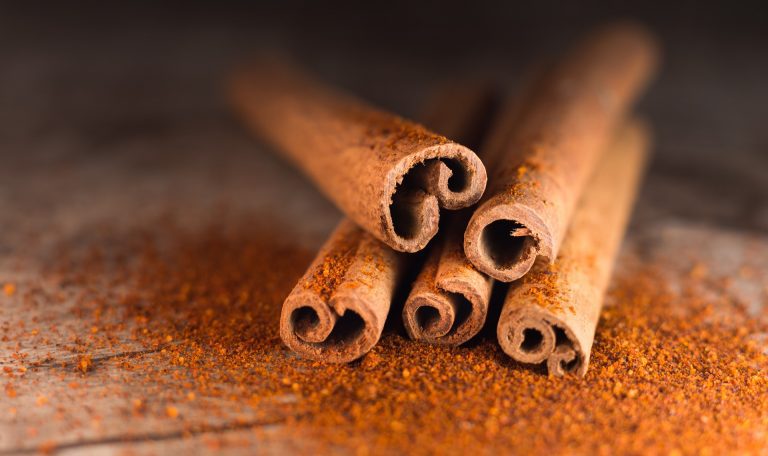 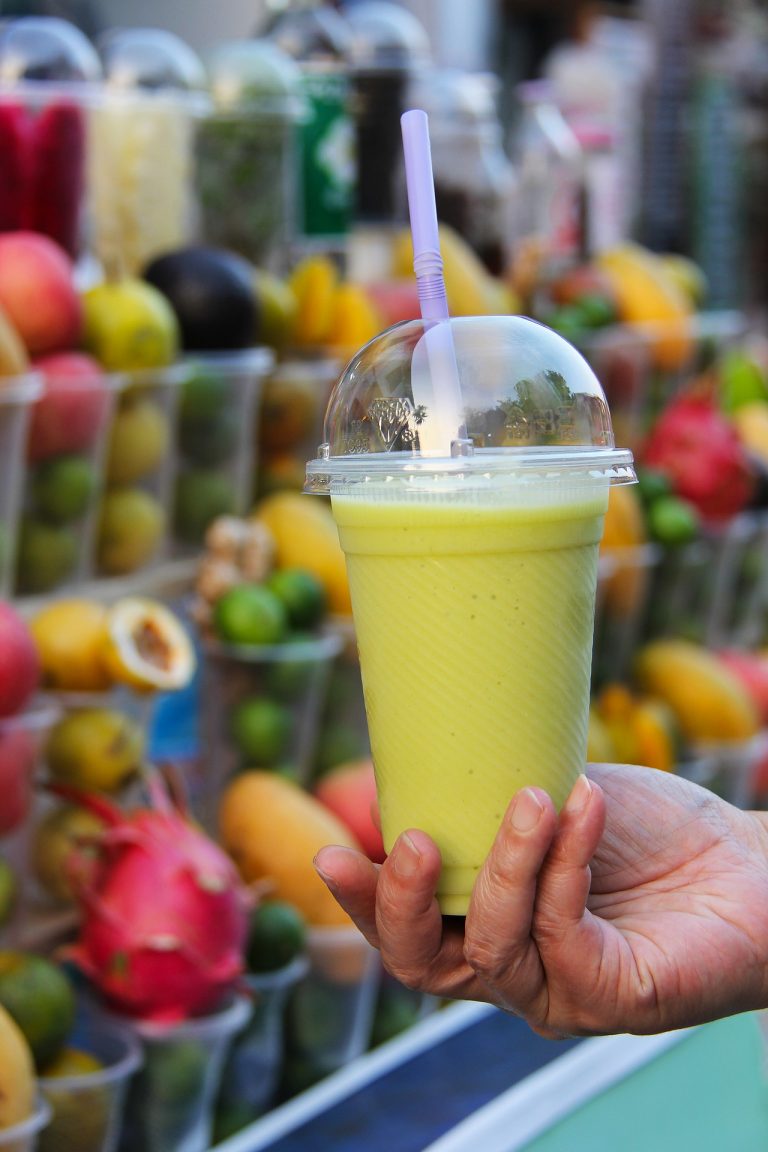 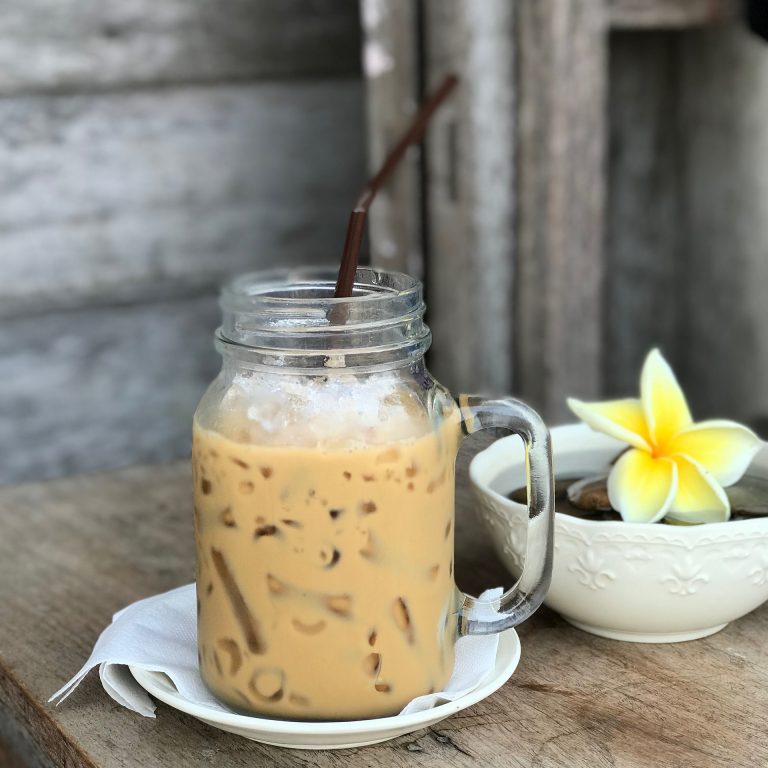 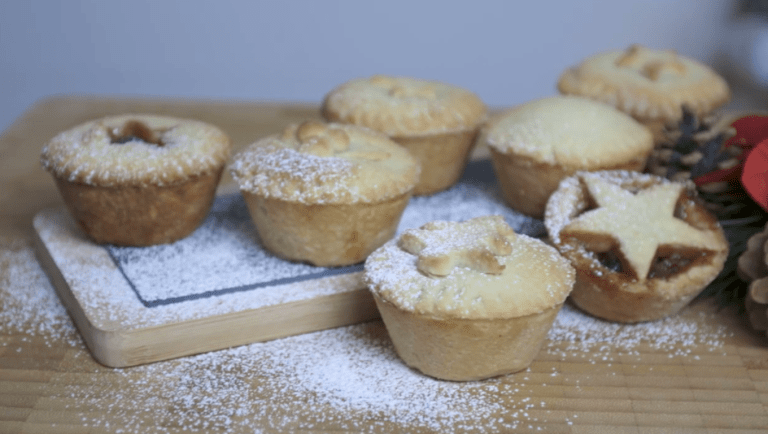 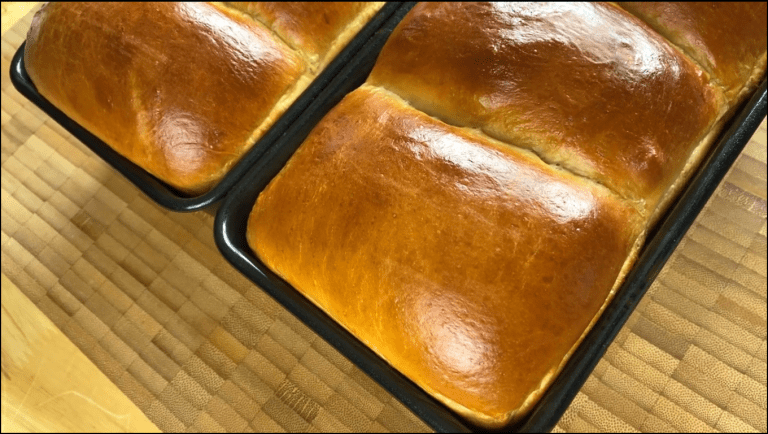 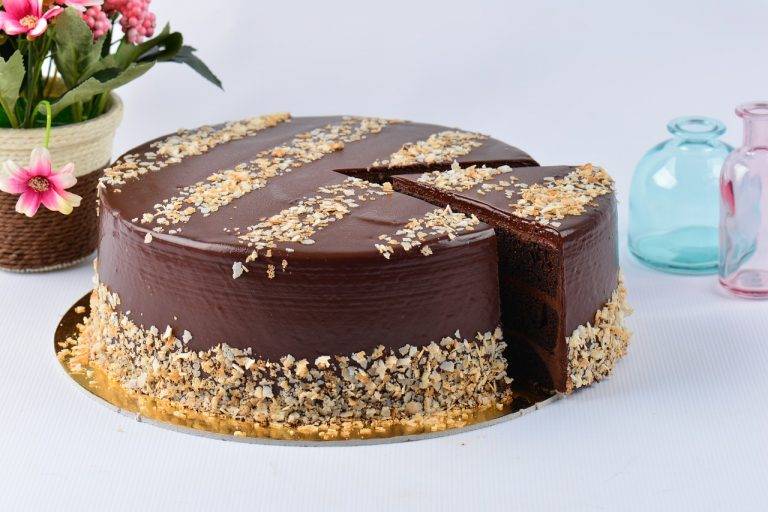 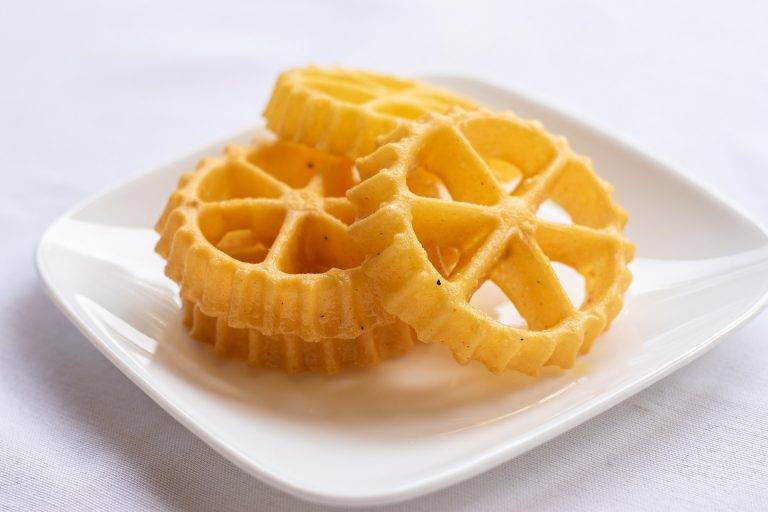